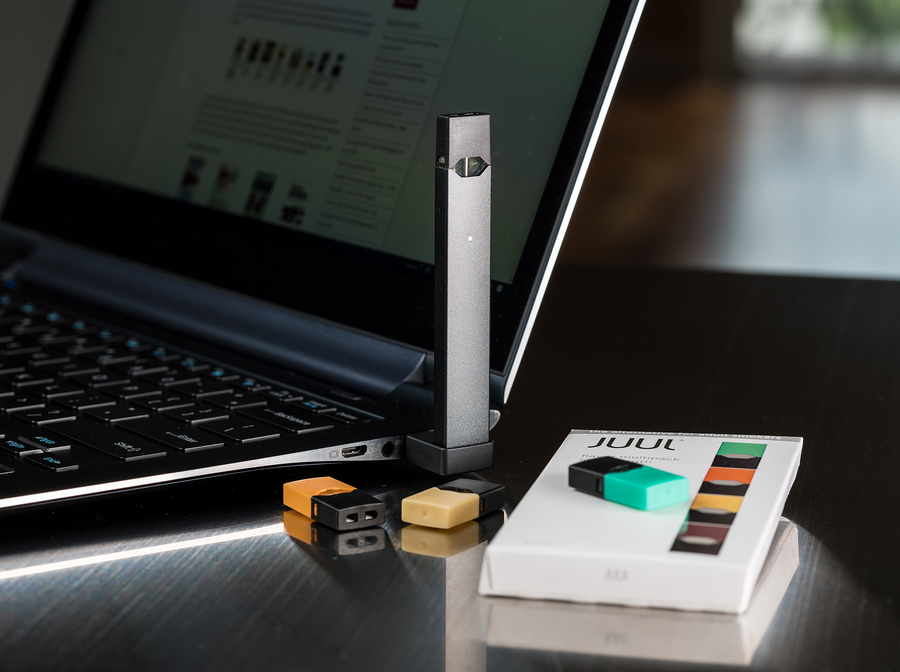 Whether you’re at home or in another indoor location, fire alarms are a constant fact of life. A fire alarm helps to keep you safe – but if you’re a smoker, you’re well aware that cigarette smoking can also trigger fire alarms. So, does vaping trigger fire alarms like smoking? As you’re about to learn, the answer to that question isn’t so clear cut. There are three common types of fire alarms, and each one may interact with e-cigarette vapour in a slightly different way. We’ll explain.

Fire alarms may use temperature detection, ionic fields or light beams to detect smoke or fire. To learn whether vaping will trigger a given type of fire alarm, let’s learn more about how the different types of alarms work.

An ionic fire alarm works by monitoring the ambient air for particulate matter, which would indicate the presence of smoke. Inside the fire alarm are two ionically charged plates, and an electrical current flows between the plates. Particulate matter – such as the minute particles that create smoke – breaks the current and causes the alarm to trigger.

Remember that any two smoke detectors – even two detectors of the same type – may vary in their sensitivity levels. Therefore, there is no single rule for how to vape without setting off a fire alarm. If you vape heavily in close proximity to a smoke detector – and if you’re using a powerful device with extreme vapour production – you’ll increase the chance of triggering the alarm.

If you’re at home, triggering a fire alarm accidentally is nothing more than a minor inconvenience. You can open a window and air out the room, and the smoke detector will turn off on its own. To avoid causing an inconvenience for yourself and annoying others in your home, the solution is very simple: Keep your vapour as far from your smoke detector as possible. You may also find it helpful to vape near a window.

Remember that many facilities – such as hotels and other types of businesses – use smoke detectors because they prohibit smoking. Increasingly, many businesses are asking clients not to vape as well. Wherever you may be, we advise you to follow the rules at all times. If a business prohibits vaping, keep your e-cigarette in your pocket until you’re in an environment where you’re allowed to vape. Remain mindful of the people around you. Vapour isn’t smoke, but those who don’t use nicotine may nevertheless prefer not to inhale it.