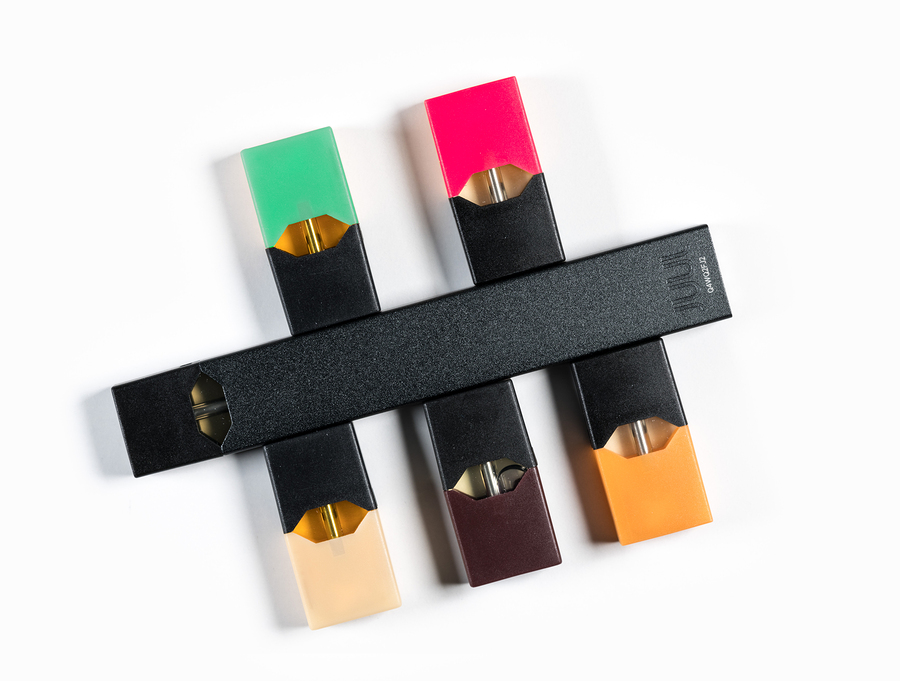 When you consider all of the scientific data currently available, we believe the obvious conclusion is that vaping must be a better option than smoking for those who already use nicotine and either can’t or won’t quit. The one advantage that smoking has over vaping, though, is that if you know how to use one type of cigarette, you know how to use them all. That’s certainly not true of vaping devices. There is an unbelievable amount of variety in the vaping industry, and while that’s a good thing for those who already vape, it can make things incredibly confusing for those who don’t vape yet. Your choice of hardware can have a drastic effect on your vaping experience, so we’re here to tell you about the different ways in which your product choice can affect the way you vape.

This is the quick start guide for vaping beginners. If you know nothing about vaping and want to get started in the easiest way possible, you’ve come to the right place. In this article, we’ll discuss the most popular types of vaping products and describe what you can expect your vaping experience to be like. We’ll also explain how to use your first vaping device and offer some tips that you may find helpful if you don’t love your first vaping experience. Let’s begin!

Vaping is using an electronic device that simulates smoking by heating a liquid until it turns to vapour. The liquid contains propylene glycol, vegetable glycerine and various flavours. It also usually contains nicotine. You puff on the device as if it were a cigarette, and when you inhale the vapour, the nicotine absorbs through your lungs. When you exhale, you’ll see a cloud of vapour that looks like smoke. Unlike other forms of nicotine replacement, vaping mimics the sensations, flavours and physical motions of smoking.

Compared to smoking, vaping has so many advantages that it would be impossible to list them all here. These are just a few of the benefits of vaping.

WHAT DO I NEED TO START VAPING?

To start vaping, you need the following items:

WHAT TYPES OF VAPING DEVICES ARE THERE?

Here at Premium Vape, we’ve worked hard to identify the world’s best vaping devices for beginners. You can put those devices loosely into two different categories: pod vaping systems and vape pens. When you begin shopping in earnest for a vaping device, the first thing you should know is that price has almost nothing to do with a vaping product’s quality. You should buy a vaping device for its capabilities and features – not its price.

Next, let’s learn a bit about how vape pens and pod vaping systems compare.

The number one pod vaping system that we carry at Premium Vape is the JUUL e-cigarette. It holds the most market share out of all vaping devices in the United States, and we import it into New Zealand from a US-based distributor. The JUUL revolutionized the vaping industry when it first appeared on the market in 2015. It’s incredibly simple to use, and it’s responsible for popularizing a new form of e-liquid called nicotine salt e-liquid.

Pod vaping systems get their name from the fact that they store their e-liquid in disposable pods. To vape, all that you need to do is pull a pod out of a pack and push it into the top of your device. Most pod systems use automatic puff sensors, so you can just inhale to vape.

Pod systems are generally the easiest and most satisfying vaping devices to use. To keep a pre-filled pod system up and running, simply keep your battery charged and swap out your empty pods. Pod systems often include high-nicotine e-liquids with strengths up to 50 mg, and those e-liquids provide around the same nicotine per puff as tobacco cigarettes. It’s very easy to switch from smoking to vaping using a pod system because your body doesn’t have to adjust to lower nicotine levels.

Vape pens are vaping devices that are slightly larger and slightly higher on the complexity scale than pod systems. The trade-off with a vape pen is that, in giving up the tiny size and simplicity of a pod system, you get an infinitely more capable device with superior vapour production and far better battery life. The Joyetech eGo AIO, for example, has the same battery capacity as nearly eight JUUL batteries and holds nearly as much e-liquid as three JUUL pods. Using a device without pre-filled pods, though, means that you’ll need to buy bottled e-liquid and fill your device’s tank yourself.

Vape pens represent an excellent compromise between simplicity and performance. Although using a vape pen does mean that you’ll need to fill your own tank and replace your atomizer coil periodically, the benefits are that you won’t need to recharge your battery constantly or replace your pod several times a day. Bottled e-liquid is also much less expensive than pre-filled pods, so vape pens are typically cheaper to own than pod systems – and when you buy e-liquid by the bottle, you can choose from hundreds of different flavours rather than the small handful available for a single pod system.

An additional benefit of vape pens is that most of them have manual fire buttons rather than automatic puff sensors. When you use a vape pen, you can press and hold the button before you begin inhaling. You’ll get much larger clouds with a vape pen than you’ll get with a device like the JUUL.

HOW DO I USE A VAPING DEVICE?

Ready to get started with a new vaping system? It’s a very simple three-step process.

I BOUGHT MY FIRST VAPING DEVICE AND DON’T LIKE IT. WHAT SHOULD I DO?

Don’t panic! Vaping isn’t smoking. If you stick with it, you’re going to enjoy it far more than you ever enjoyed cigarettes. Remember these pointers.